This is the third time! Thousands of people all over the world (including over 4000 in Poznań) have re-established themselves at the start of an unusual sports event. At the same time, 34 places on 6 continents, Wings for Life World Run – the only global charity run, participants donate funds for research on the treatment of broken spinal cord. This year it has managed to raise as much as 6.6 million euros! May 8, 2016, will go down in history as a true holiday for Polish running fans.
In Poland, the best was Tomek Walerowicz. The athlete, who last year was the second, before he caught up with him. The car caught him at 71.12 km on the streets of Poznań and the roads of Wielkopolska. „Winning at Wing for Life World Run is my biggest amateur success, motivation to continue working on myself, and fulfilling my dreams,” briefly summed up Tomek. The most attractive of the ladies in Poznan was previously played in the role of favorite Agnieszka Janasiak, who ran 39.94 km. How did she feel after the victory of the Polish vice-champion in the 2009 marathon? „It’s great!” She said. 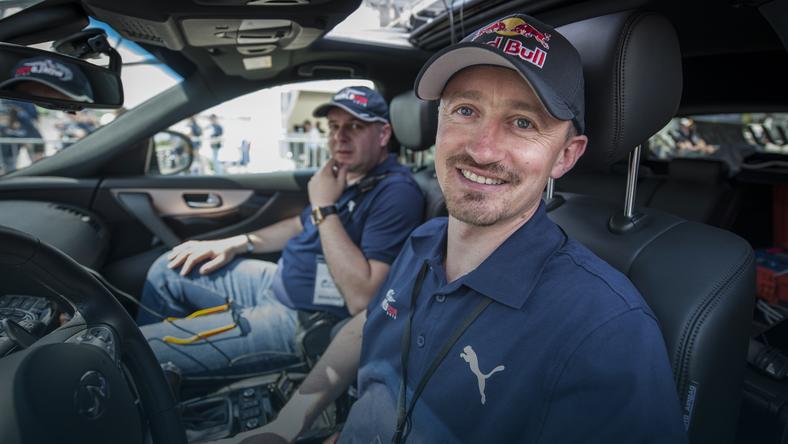